After building the UltraLight kit, you just ned to plug in a GPS receiver to be ready for flight. The flight computer contains a transmitter, TinyTrak based TNC, and a SMA antenna connector (the kit includes the cable and wire to make an antenna).

Additional information will appear on the NearSys website shortly (Nearsys.com/catalog). 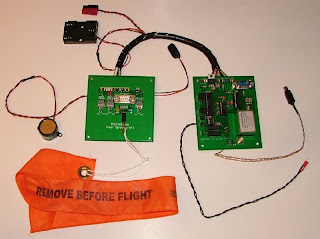 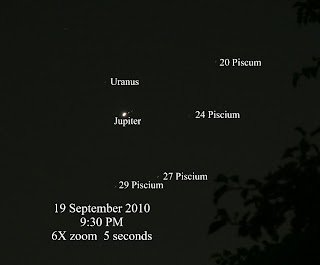 Posted by NearSys LLC at 7:30 AM No comments: